When transit arrives on time (or when it doesn’t — if you’re in Toronto), roads are clear and maintained, garbage and recycling are collected, street lights are on and government services are staffed with teachers, police, doctors and the like — you can thank homeowners, in large part, for footing the bill. Property taxes are one of the many costs that come with homeownership and they are an imperative one — a critical source of revenue for municipalities used to support the local infrastructure where you live. How much you pay in Canada depends on what municipality you live in and what the assessed value of your property is.

Livabl spoke to the Centre for Urban Research and Land Development’s director, David Amborski, to get the scoop on what first-time homebuyer’s need to know about property tax. 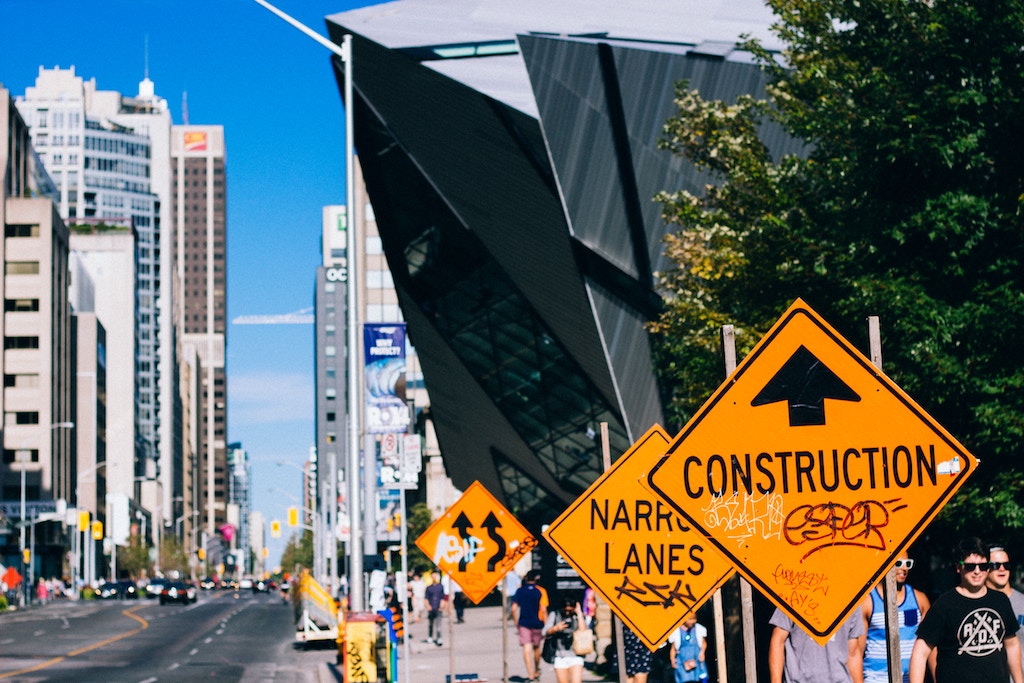 How is your property tax calculated?

Every municipality has an established tax rate. To determine what your property tax will be for the year, you apply the tax rate to your assessed property value. In Ontario, the Municipal Property Assessment Corporation (MPAC) assesses the property — considering the property age, size of the home and lot, location, construction quality, and how it stacks up to average property values in your municipality. They release new assessments every four years, with the next one scheduled to land in your mailbox in 2020.

Sign up for Ladies on the Ladder, the first newsletter community to broadcast the diverse voices of women who have climbed the property ladder.

If your property is $500,000 and the tax rate is one percent, you will owe $5,000 that year. Aside from Toronto, each municipality in the GTA has both a local and regional government (for example, Oshawa is local, Durham is regional), which set two tax rates. Every municipality also has an education tax rate lumped into the total.

If the value of your home increases dramatically, MPAC uses what’s called a “phase-in program,” to protect homebuyers from getting a shocking sticker price when the next assessment rolls around. Instead, the value is gradually phased each year until it reaches the full assessed value. If the value of your home drops, your assessed value will drop with it — along with your property taxes. 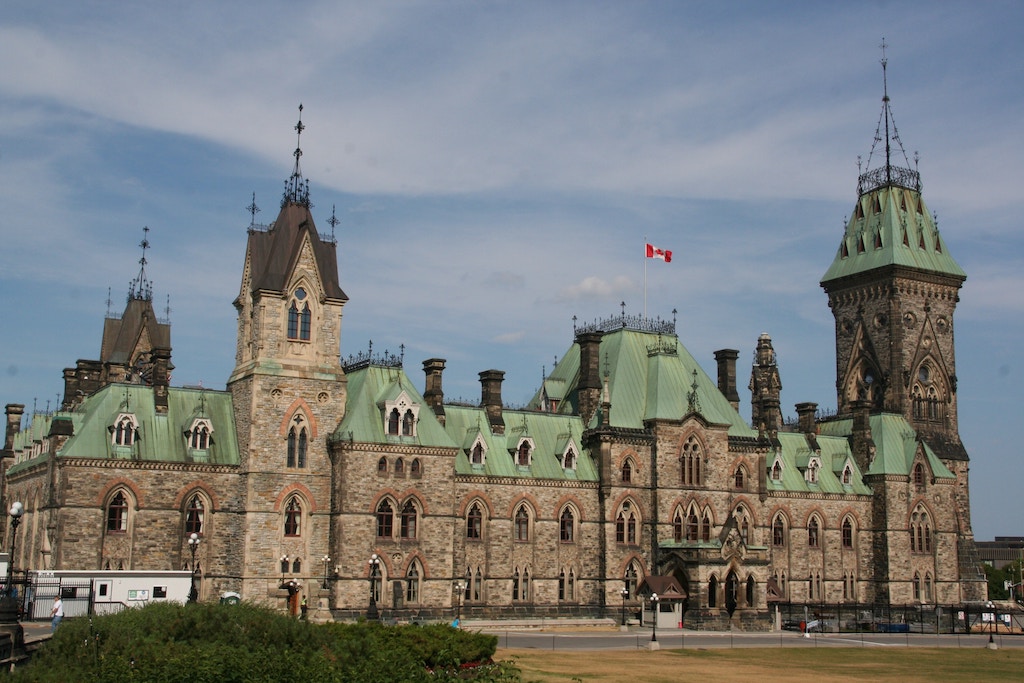 Why do tax rates change?

In the same way we budget for holidays, housing and gym memberships, the government also has a budget, albeit, a much more complicated one. To balance our personal budgets, we can pick up side hustles, get a promotion, spend less or receive a financial gift. The government, on the other hand, uses taxpayer money managed through the budget process.

“There are two budgets,” explains Amborski. “The operating budget, which deals with the day-to-day expenditures — wages, salaries, maintenance and so on. And then there’s a capital budget for anything with a life longer than one to five years — infrastructure, buildings, roads and so on. Municipalities must strike an operating budget so that planned expenditures equal planned revenue. They can’t budget for a deficit. So at that point, they have to determine a tax rate they’re going to collect to meet their obligations for that year.”

Relative to other municipalities, Toronto actually has a very low property tax rate. Amborski’s colleague Frank Clayton from the Centre for Urban Research and Land Development, released a report arguing Torontonians could stand to have property tax increased by as much as 20 percent and still be in the median. Clayton looked at 29 municipalities and ranked Toronto sixth-last (in 2016, the average property tax bill was $4,027). Compare that to King, a township in York Region north of Toronto, which ranked first and had an average property tax bill of $6,798.

Toronto mayor John Tory has kept the tax rates at the rate of inflation but this can be problematic. “Part of the problem is it doesn’t give you much room to enhance your expenditures,” explains Amborski. He argues that by simply raising your property taxes based on the rate of inflation, the city can only keep its head above water. “It doesn’t give you much room to provide enhancement to quality of services or to invest in more infrastructure. The City of Toronto has been reluctant to raise taxes. “It’s very typical among politicians, of course. It relates to people getting reelected.”

On the flip side, if you look at the commercial tax burden in Toronto, it’s much higher. “Retail properties in 416 pay higher property taxes than those in 905. For example, if you go along Steeles, which a boundary between York Region and Toronto, you’d see very different tax burdens on the two sides of Steeles Avenue.” 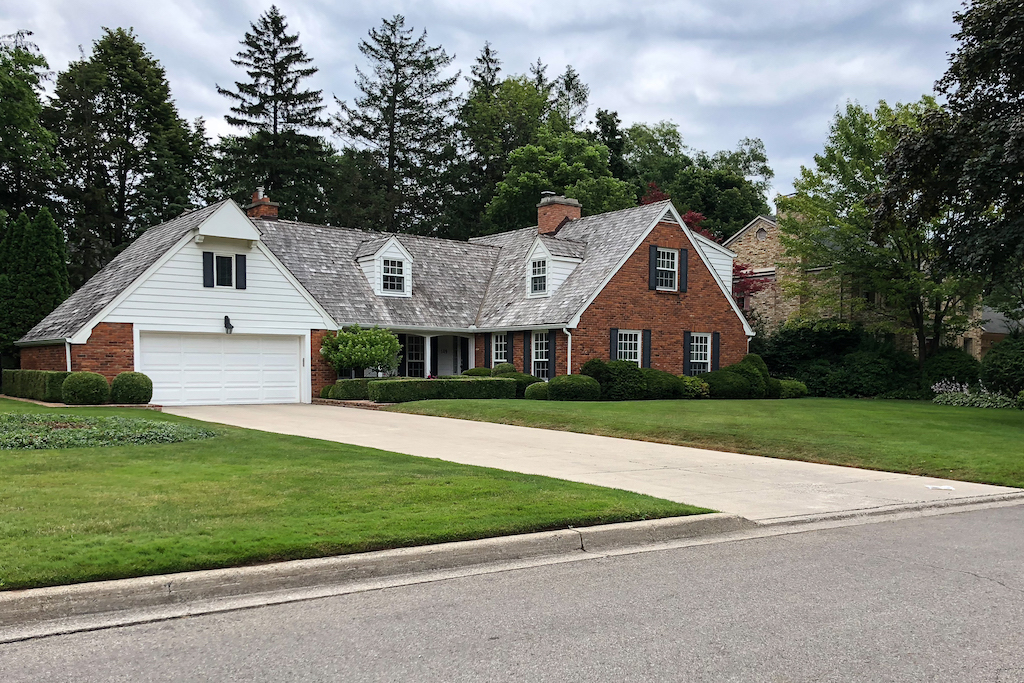 What about Land Transfer Tax?

In Ontario, the following rates are charged according to the value of the property:

In Toronto, you also have to pay the following tax rates according to property value:

To illustrate this, let’s say you purchase a condo for $500,000. The taxes are calculated on a marginal basis, so this is where some semi-complicated math comes in.

That’s $12,950, my friends! If you’re not in the mood for all that math, you can always use a handy online land transfer tax calculator.

Why did the government do this, you ask? “The city was looking for revenue tools with the new City of Toronto Act, where they were given broader taxing authority,” explains Amborski. “They were looking for a way to raise money — I would argue — without raising the property tax. They went into land transfer tax and the market started to boom. Now, it would be hard to replace.”

There have been questions about whether or not it’s a fair tax. “I would have rather seen, back then, property tax increase,” says Amborski. “When people pay their property tax bills, they write out a cheque and make the councillors accountable for that money. Whereas, with land transfer tax, councillors aren’t as accountable — that money just comes in.”

About Nest and Castle

Nest & Castle Inc is a leading edge real estate brokerage based in the heart of the Greater Toronto Area (GTA). We provide creative solutions and strategic advice on all aspects of the real estate industry. Our mix of conventional real estate techniques and forward-thinking technologies makes the buying or selling of your home, an easy and enjoyable experience.

Search Exclusive New Developments Looking for your Dream Home? Sell Smarter With Data. It's The Future.

Canada Building Permits Fall More than Expected in May

Menkes Mobilio Condos and Town House at the...

Record investment in this sector will continue in...

Where the most (and least) expensive condo areas...

Despite concerns there could be 2 rate rises...

What’s a Cooling of Period?

How do Assignments Work?

Closing Cost, what to Expect

HST Rebate, How Does it Work?

The Pocket Guide to Buying Your First Home

The Pocket Guide to Moving

The Pocket Guide to Closing Cost

Are you financially ready to own a home?

How to improve your credit score

How to hire a buyer’s real estate agent

All you Need to know about Assignments